Dough sticks to dough hook - does it still knead the dough?

Hi, am new to baking and wondering if the dough hook is actually doing its job when the dough sticks to the hook? Or it is just a waste of time?

At that point you can drop it on the table and finish by hand kneading, it will be quicker by hand.

nordmarka said:
Hi, am new to baking and wondering if the dough hook is actually doing its job when the dough sticks to the hook? Or it is just a waste of time?
Click to expand...

This is a planetary mixer it is not designed to knead dough. A planetary mixer has a stationary bowl with a vertical mixer head that rotates in a clockwise motion. And as you have noticed the dough wraps around the dough hook. A large piece of dough will drag against the inside of the bowl. That will create friction, causing heat that destroys the yeast in the dough. But it still does not knead the dough effectively. If you have a small amount of dough it does absolutely nothing.

The torque required to drag the heavy dough around the bowl also destroys the gear in the motor. If you make heavy dough frequently in a planetary mixer, you’ll strip out the gear in no time.

The type of mixer designed to mix heavy dough is a spiral mixer. Both the bowl and the mixer head move. This prevents the dough from wrapping around the dough hook and dragging against the bowl. It creates a lot less friction, so it dough does not overheat and kill the yeast.

They make spiral mixers for home use, but there are more common in commercial baking. Given their more complicated to engineer and produce they are more expensive than planetary mixers. They’re more common in Europe than they are in the United States. 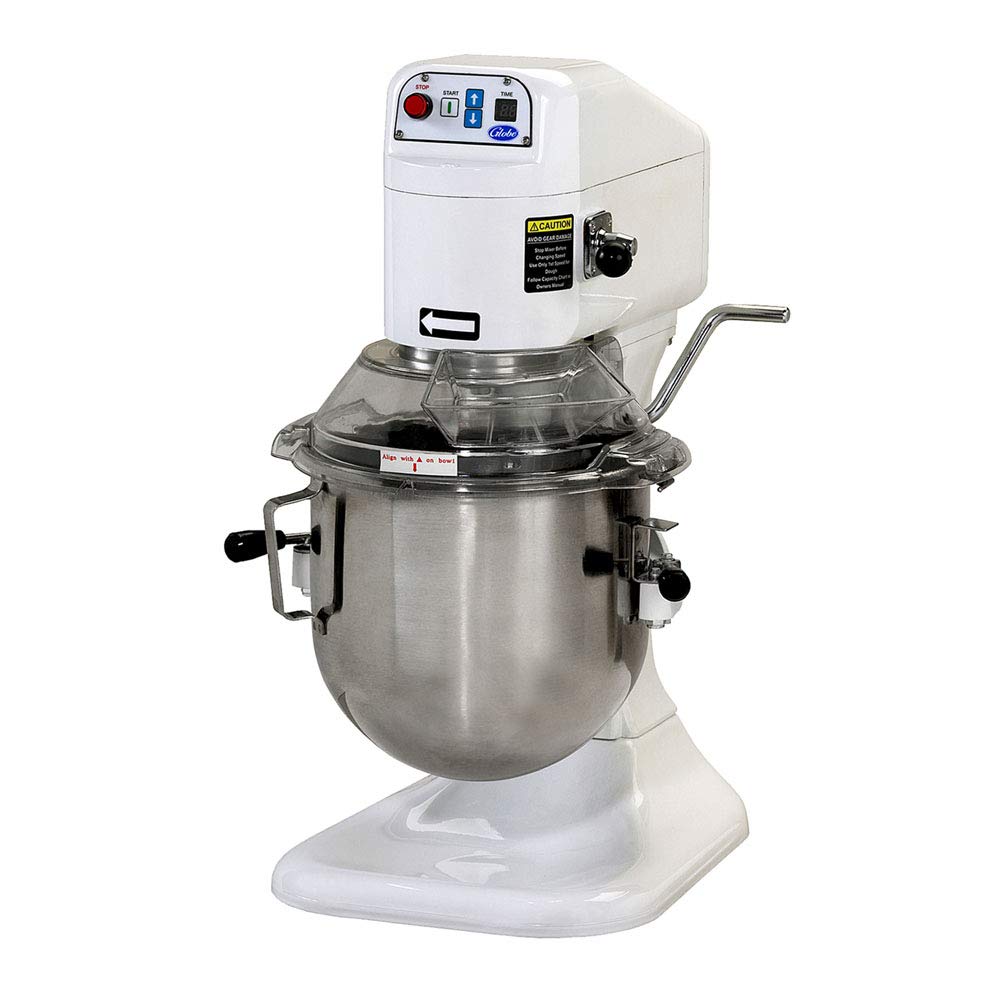 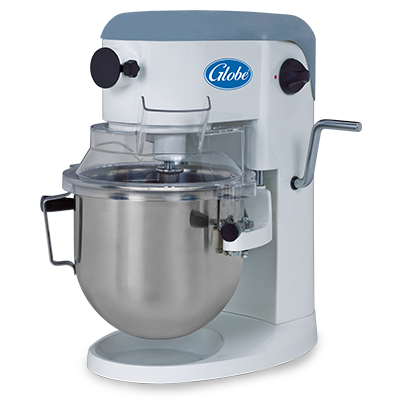 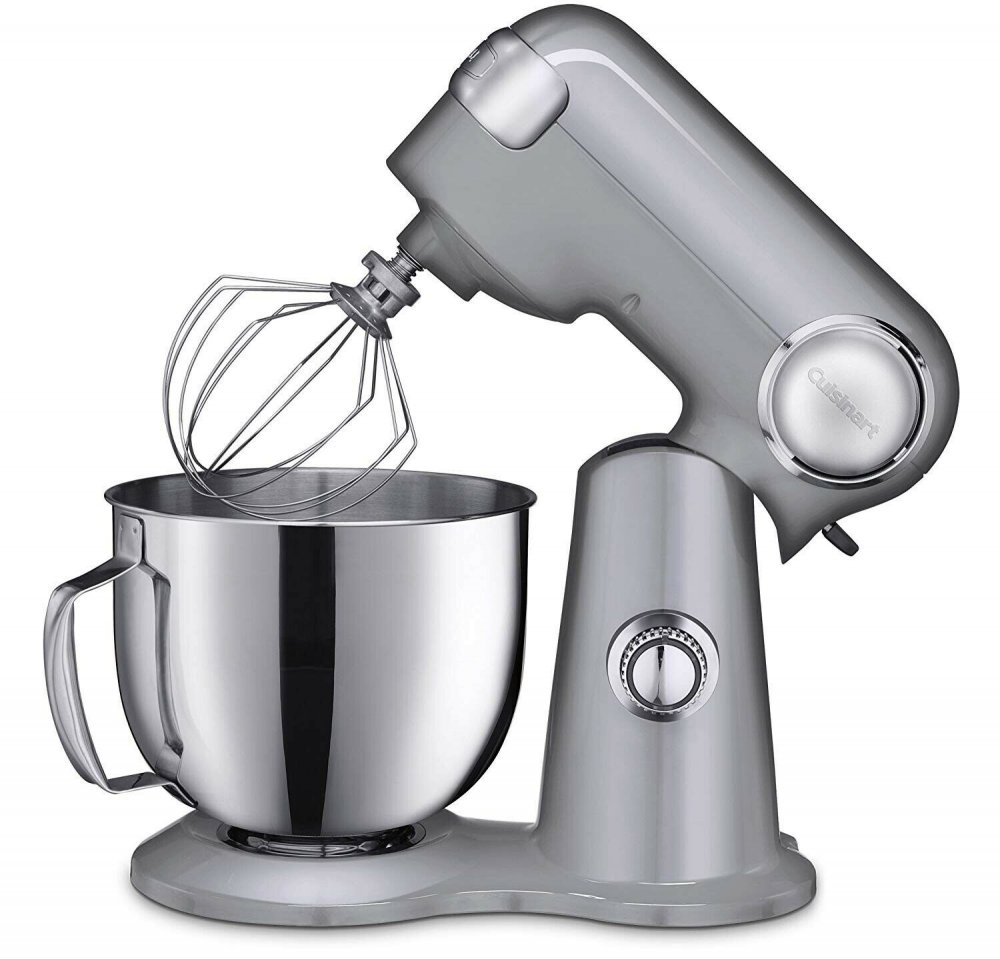 They can and do quite well but for continuous dough production the spiral and fork mixers are superior.
I used a french (pavalier) floor model spiral mixer for a while, it was better for dough than the hobart but the hobart was the better choice for all around pastry use. We kept the hobart and let the spiral mixer go to auction when the pastry shop moved location.
Ad

This is one of the spiral mixer at the bakery where I take my classes. Everyone that teaches here is a master baker. There’s A few KitchenAid countertop mixers. They’re used for the cake baking classes and pasta. They’re NOT used for bread. Because A planetary mixer does not properly knead doUgh. It drags it against the bowl. Overheating it destroying the yeast. It never even turns the dough over because the dough is wrapped around the dough hook and it’s stuck in one position Because the bowl is stationary because the bowl is stationary. 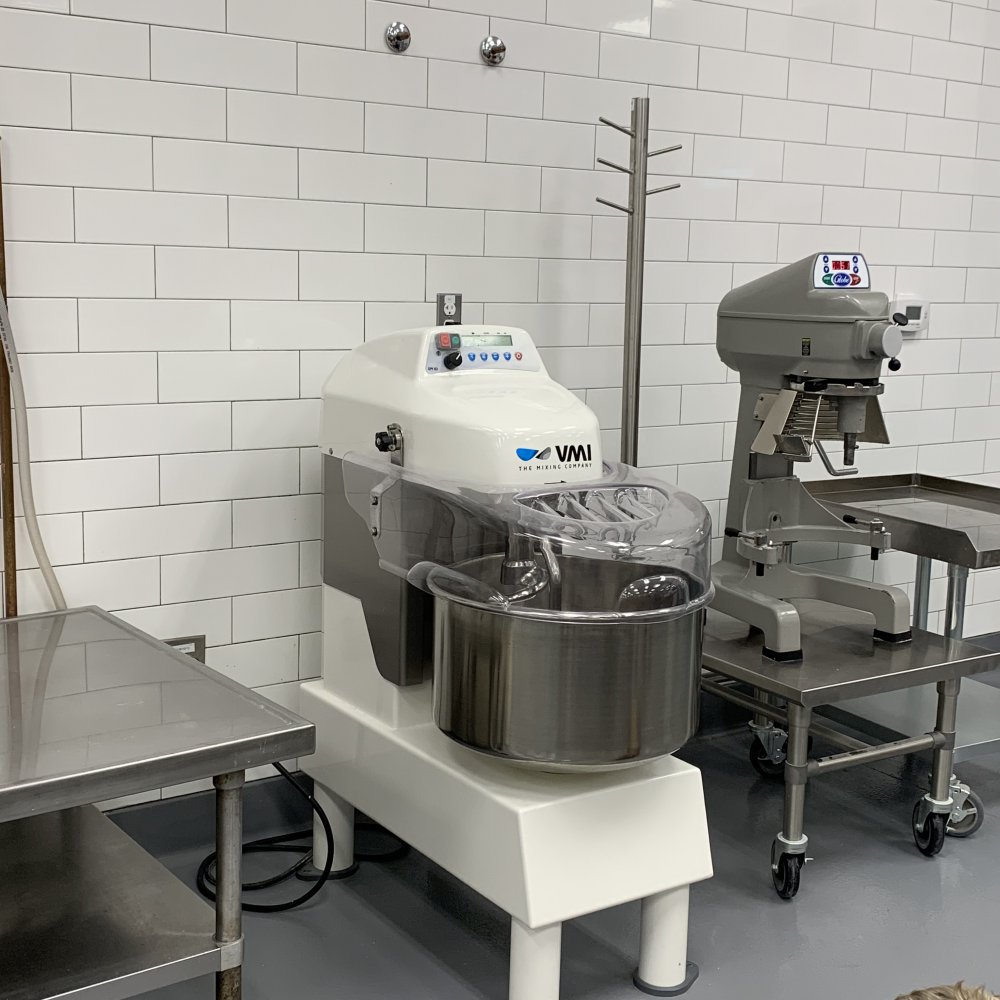 not your home ovens for sure 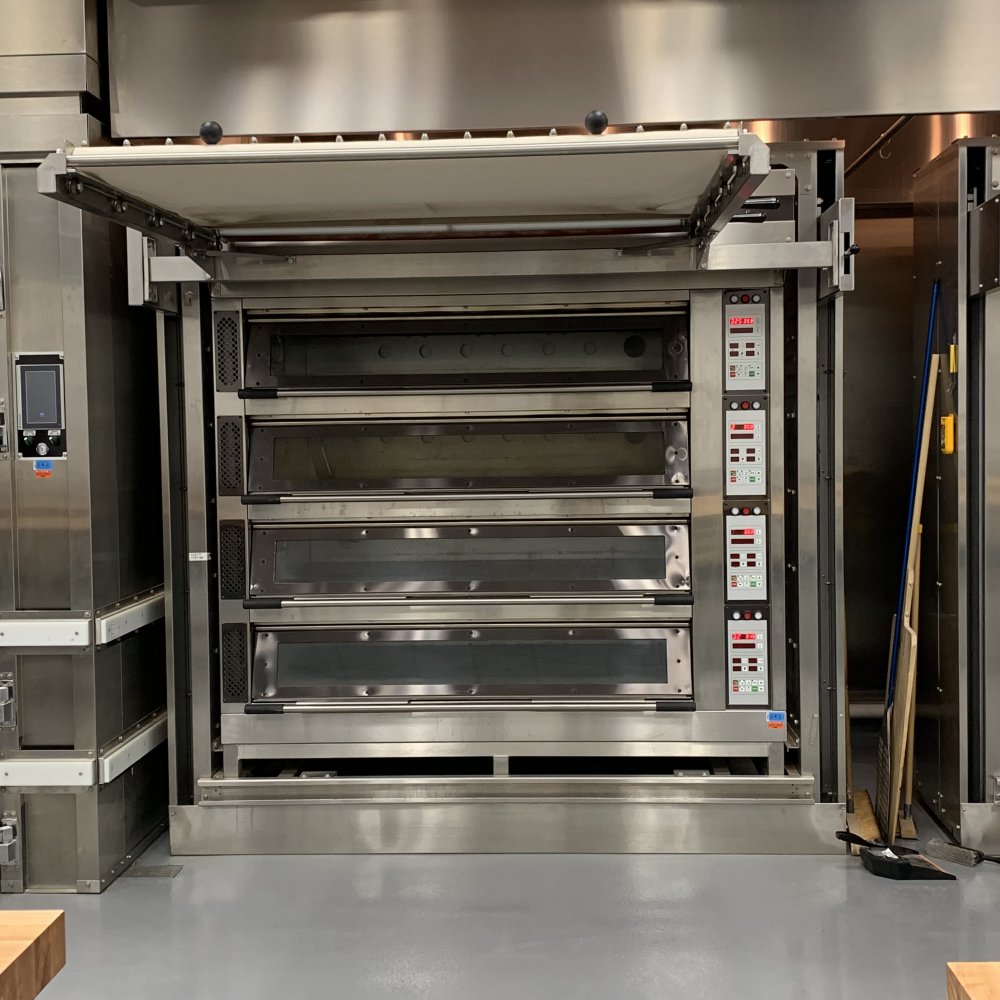 And this oven is very unique, it’s a big open chamber; take your trays from the proofer and roll them straight into the chamber; shut the door; start the oven and the chamber floors revolves rotating the trays around for even heating. 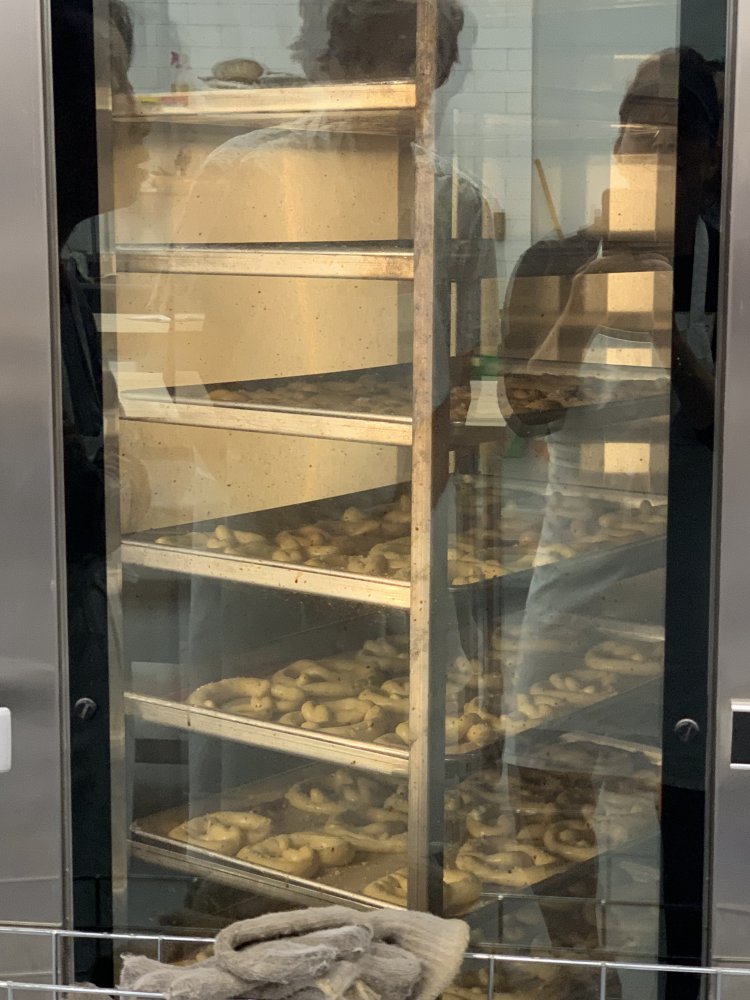 I never burned a dough on a dough hook and made several doughs every day.
Once saw a baker walk away from a big batch of brioche in florida and burn the dough, it was mixed way too long.
If it had been a spiral mixer it still would have burned the dough, some people could burn a salad.

Yeah you can definitely make a dough with a stand mixer, using the dough hook. No problem. I've done it many times. It does knead the dough and bread comes out fantastically.
You must log in or register to reply here.