if i made some fresh bread from scratch, how long is it supposed to last...?
Ad

Do you mean until it goes mouldy or until it's past its best? Fresh loaves are best eaten on the day. The following day we use them for toasting but they're nowhere near as good and the crust gets a bit tough. If bread goes stale, you can literally just run it under a tap for a couple of seconds and bake in a hot oven for 5 minutes and it livens it back up. You can only do it once and it's still not as good as fresh but it's a handy trick.

I've recently tried something called tangzhong when baking hot cross buns and they stayed soft and fluffy like the day they were baked for about 5 days after and were still very nice after a week. But that method gives you soft bread that is good for buns, and which you probably don't want in a home-baked loaf.

Dante White said:
if i made some fresh bread from scratch, how long is it supposed to last...?
Click to expand...

There are so many factors that come into play: the humidity in your kitchen; type of bread; where you slice it; what you store it in.

When I lived in VA, I could not keep a loaf of sourdough bread more than 2 days in the humid summers. In dry Northern California, that same bread will keep up to 4 days.

A baguette is not worth eating after a few hours. But if you reheat it in the oven, you can bring back the nice crust.


This will explain a few things about storing bread 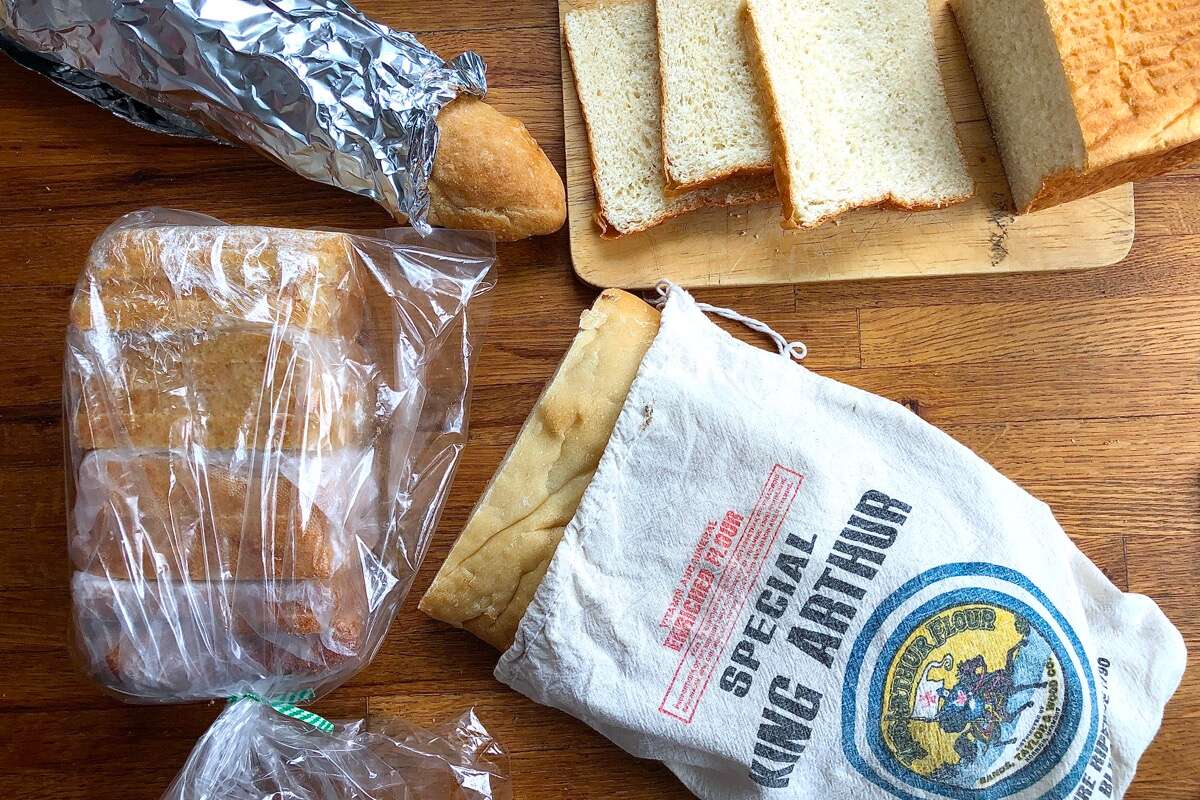 Plastic or foil? Room temperature or fridge? What's the best way to keep your homemade yeast loaves and rolls fresh and soft (or crunchy and crispy)? Find out here.

Starch retrogradation is the cause of the stalling of bread.

Emmie said:
But that method gives you soft bread that is good for buns, and which you probably don't want in a home-baked loaf.
Click to expand...

Norcalbaker59 said:
where you slice it;
Click to expand...

i read the article, could you elaborate on that a bit?

Well, you might, but most home bakers like the crispy crust and chew you get with a home-baked loaf. As far as I understand, tangzhong gives you a soft, fluffy crumb and won't give you a crisp crust. It's nice for buns and speciality bread but I imagine it would give regular bread a texture more like sliced, processed store bread that stays soft until it moulds. Norcal will know though!

This is the kind of crumb I got on my hot cross buns: 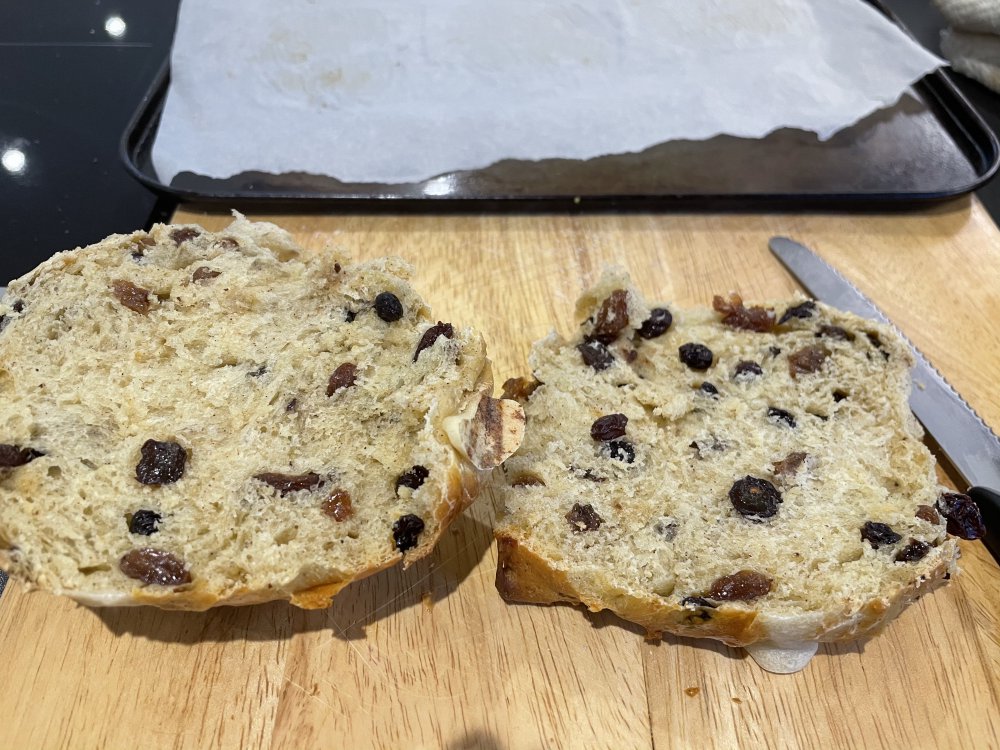 Dante White said:
i read the article, could you elaborate on that a bit?
Click to expand...

We are creatures of habit. When we slice cake into wedges; a loaf of bread from the end, that leaves an exposed end to air that goes stale faster.

if you slice down the center, and press the leftover cut exposed end together and wrap, the cake and bread will not stale as fast since the cut area is not as exposed to air.
Ad

ok i get it now thanks