Can the reversible creaming work with any vanilla and chocolate cake; in all cake recipes?
Ad

Akos said:
Can the reversible creaming work with any vanilla and chocolate cake; in all cake recipes?
Click to expand...

Reverse creaming can only be used on shortened cakes. Foam cakes, such as sponge, genoise, chiffons, and angel food, do not contain a solid fat, use significantly less sugar, and require egg whites for leavening so they cannot be mixed using reverse creaming.

In chocolate cake, If you are using cocoa powder, sift the cocoa powder with all your dry ingredients.

In the absence of high ratio flour and high ratio shortening, the only way to benefit from using the reverse creaming method is using bleached cake flour. Bleached all purpose flour and unbleached flour are not going to be significantly different by using reverse creaming.

Reverse creaming is a modification of a commercial mixing method for high ratio cake production.

So reverse creaming really doesn’t make much difference when used by home bakers for the following reasons:

High ratio cake flour and shortening are not packaged for or sold retail. Both products are required for high ratio cakes.

In changing the molecular structure, the flour absorbs less water, so it cannot develop much gluten.

In addition there is significantly more batter mixed per batch in commercial production. This requires longer mixing time than a home made cake.

And given the scale of production, cake batter is not going to be in the oven 60 seconds after mixing is completed.

In the 1980’s Rose Levy Beranbaum included the high ratio method as reverse creaming in her cookbook, The Cake Bible. The method became popular because bakers saw a improvement in their cakes. But her recipes also used bleached cake flour, as do nearly all her recipes in Heavenly Cakes.


This cake is made with a premium unbleached flour. As you can see mixing method alone will not create a light fluffy cake. The type of flour and fat are the key. 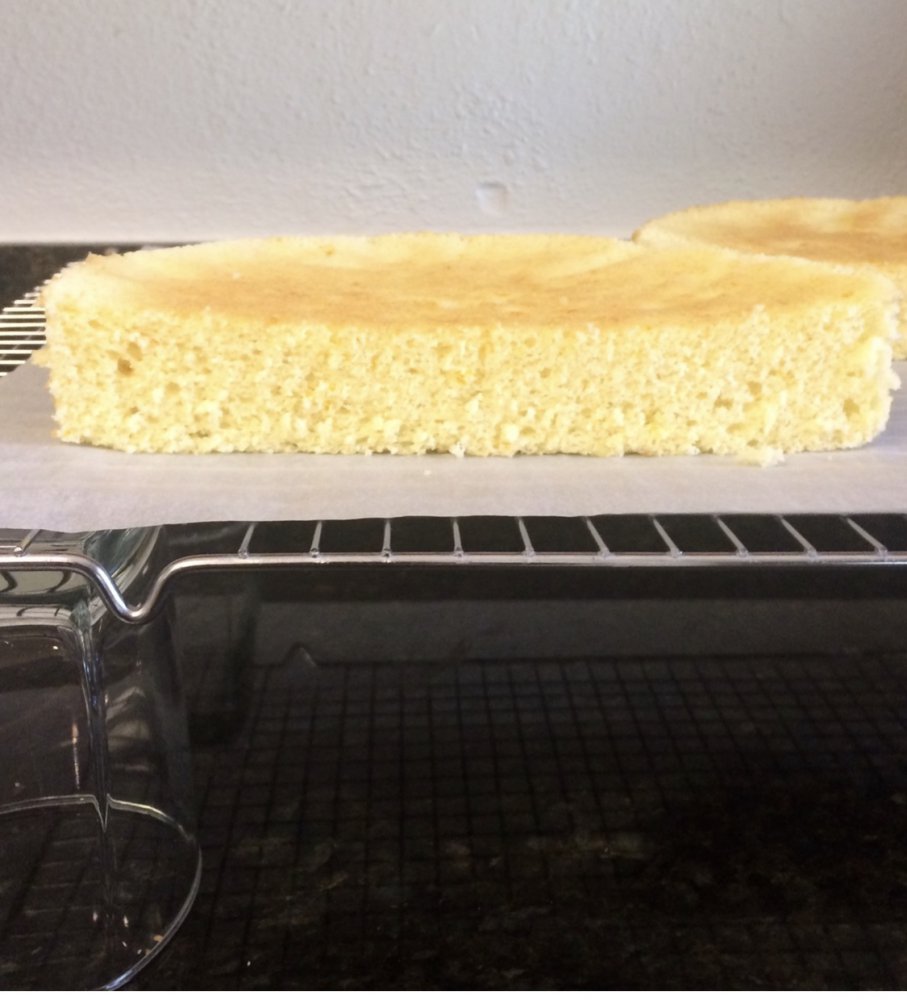 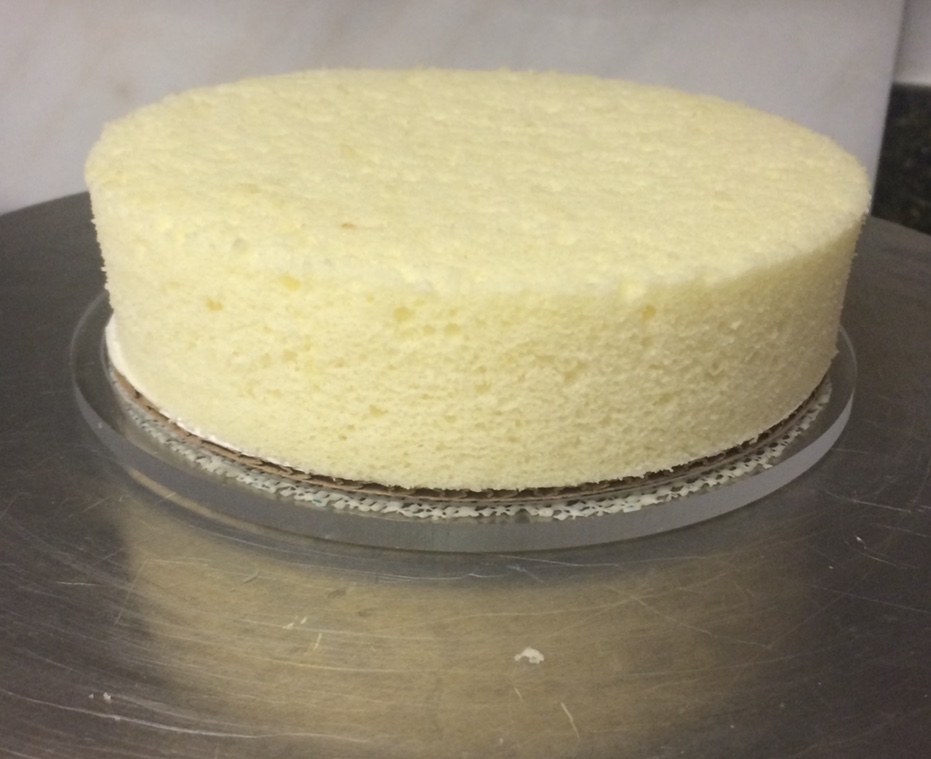 I forgot to mention that these two cakes were made using the same recipe. Same mixing method. Same cake pans. Same oven temperature.

The only difference between these two cakes is one was made with unbleached all purpose flour (Central Milling), the other was bleached cake flour (Softasilk).
Ad

Thanks I get it. Wow. You should run a baking school
You must log in or register to reply here.