I gave two recipes a try at the weekend - Cinder Toffee Cupcakes and Ginger Chocolate Cupcakes, both taken from 'Home Sweet Home' by Hummingbird Bakery.

Each recipe is for 12 cupcakes, and given that they are quite similar I decided to make one batch and split it before adding the flavourings.

By the way, 'cinder toffee' is honeycomb!

Each cupcake recipe starts with a chocolate sponge, and the ginger cupcakes also have 1 tsp. of ground ginger and 3 tbsp. of finely chopped stem ginger mixed in. Making cinder toffee from scratch was new to me but it was surprisingly easy! The only complicated thing is that you need a sugar thermometer to identify when the sugar is at 'hard crack' stage, and then you whisk in the bicarbonate of soda. Both types of cupcake are topped with chocolate buttercream frosting - crushed cinder toffee is added to the frosting for the Cinder Toffee Cupcakes, and more finely chopped stem ginger is added to the Chocolate Ginger Cupcakes. Finally, each is decorated with crushed cinder toffee and crystallised ginger respectively.

Here are some photos: 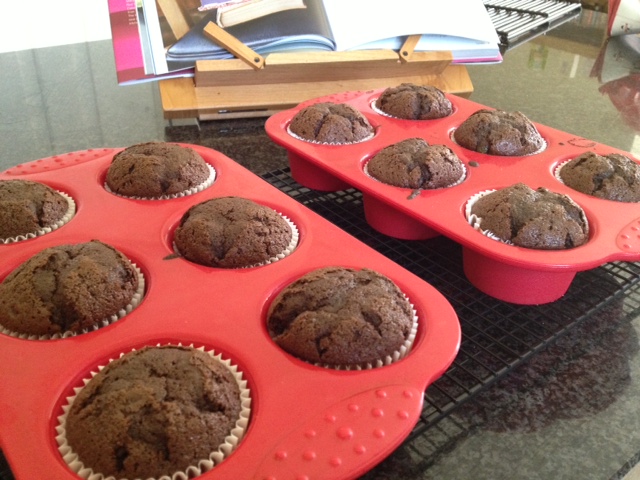 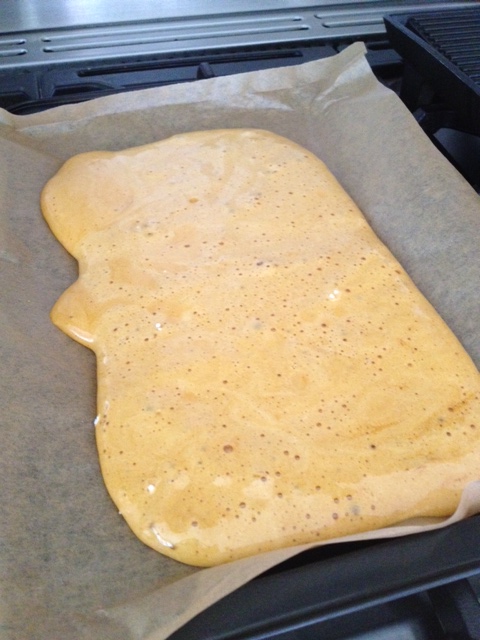 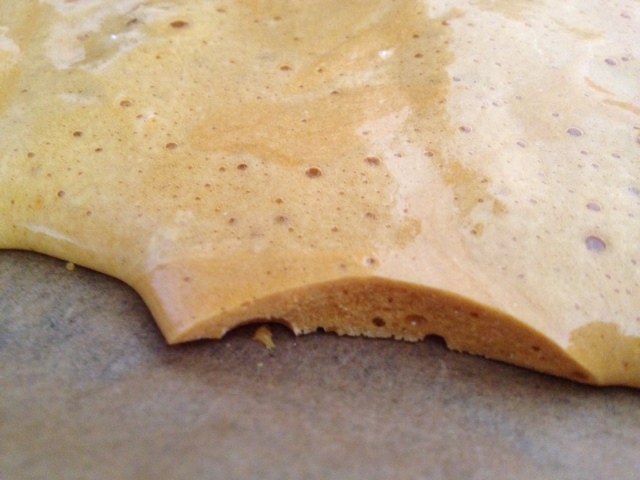 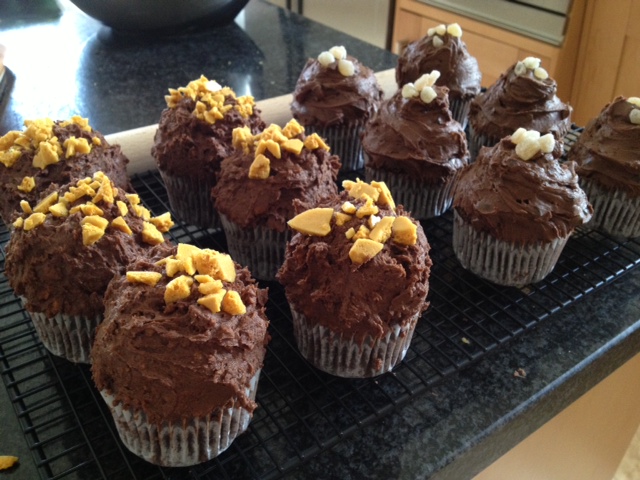 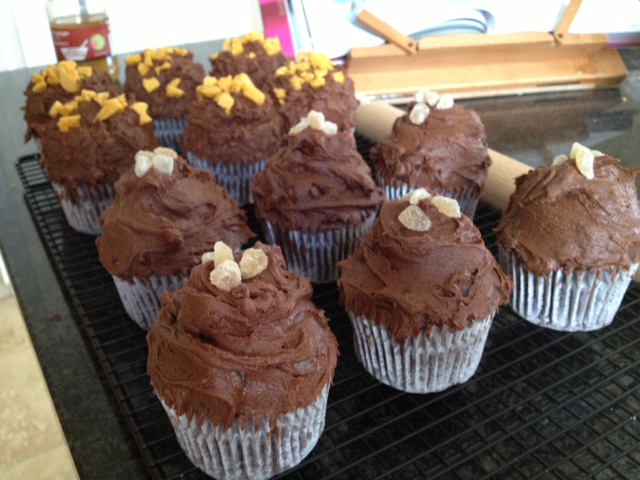 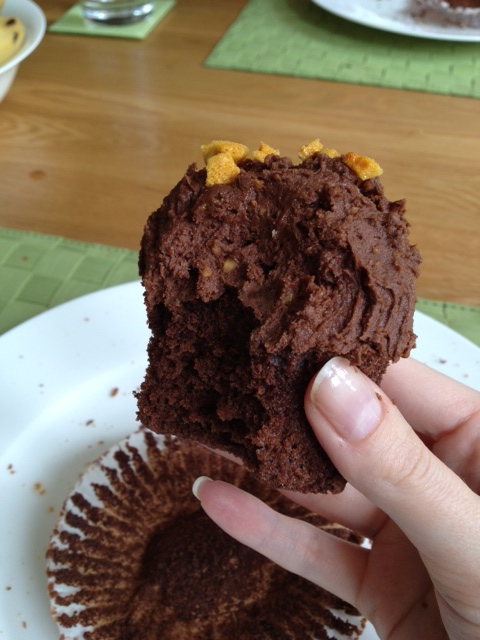 The crushed cinder toffee mixed into the chocolate buttercream frosting made it very difficult to spread over the top of the cupcake, but it tasted delicious! The sponge had a lovely light moist texture too.

I made up the full amount of honeycomb and only needed half of it (because I was doing a half batch) so I'm going to break up the rest and coat it in chocolate. Yummy!

Overall I think my favourite cupcakes were the ginger ones, but it was a close call. I'd definitely recommend both recipes from this book!
Ad

See, when you said that cinder toffee was honeycomb in the other thread I thought you meant a garnish of beeswax and honey from an actual hive. I hadn't heard of the candy, but it looks quite tasty. Could you point me to a recipe or post the Hummingbird one?
Ad

These cookies just look so yummy! It is always fun to try new recipes and have them turn out successful. And I am sure your family gobbled them up!