Cinnamon Roll Proof Problem? Why did they come out like this?

Hello Fellow Bakers,
I am trying to understand some of the mysteries of the cinnamon roll...

I am using the following dough recipe:


The recipe called for a refrigerated first rise (over night)
Then after rolling the cinnamon roll log, resting it in the refrigerator for 30 minutes.
Then, after cutting the rolls and placing them in the baking dish (glass), another overnight proof.
Then, before baking - take them out of the refrigerator and allow to come to room temperature for 1 hour before baking.


Last night, when I made them, I did the first rise in a warm place, then a slight kneading before rolling them out and making the log. after cutting the rolls and placing them in the pan I baked them after 25 minutes of proofing. By the time I was putting the rolls in the pain I could see that they were alreading puffing up. They were not exactly doubled in size when they went in the oven, but close.

This is a picture of what they came out looking like. You can see that the bread walls contracted when cooling, - loosing fluffiness and creating empty space.
Why did this happen? Were they underproofed? 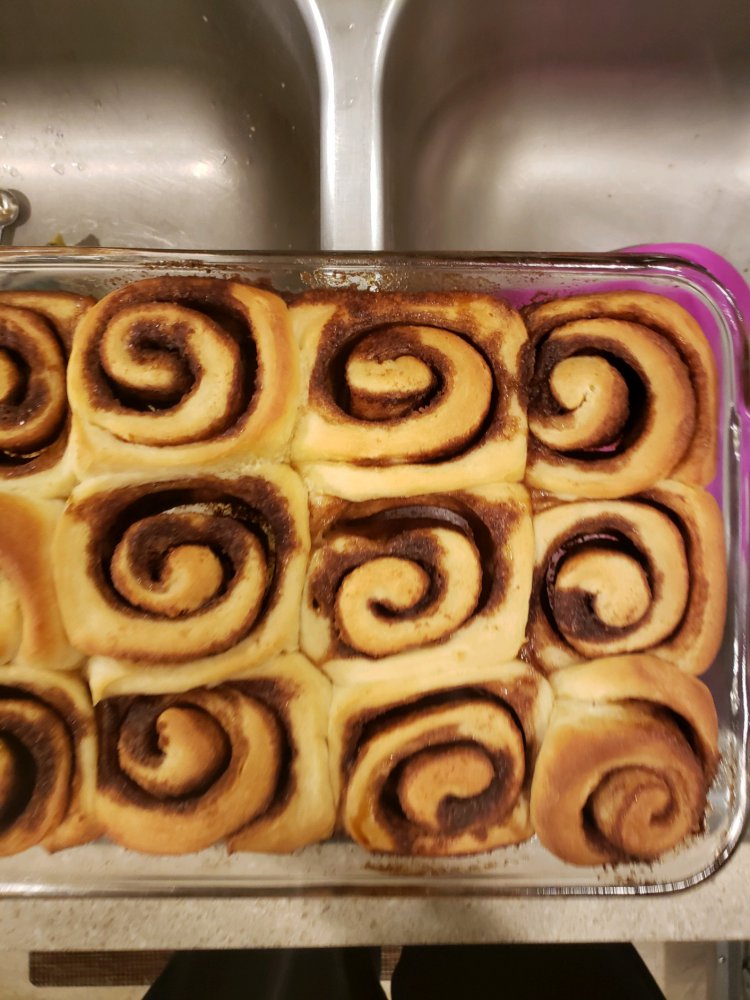 I was nervous about OVERPROOFING the rolls because, after following a similar recipe that called for an overnight first rise, a coming to room temperature and then rolling,cutting and proofing for 1.5 hours, the following was the result: I am assuming that this is the result of an overproofed roll? 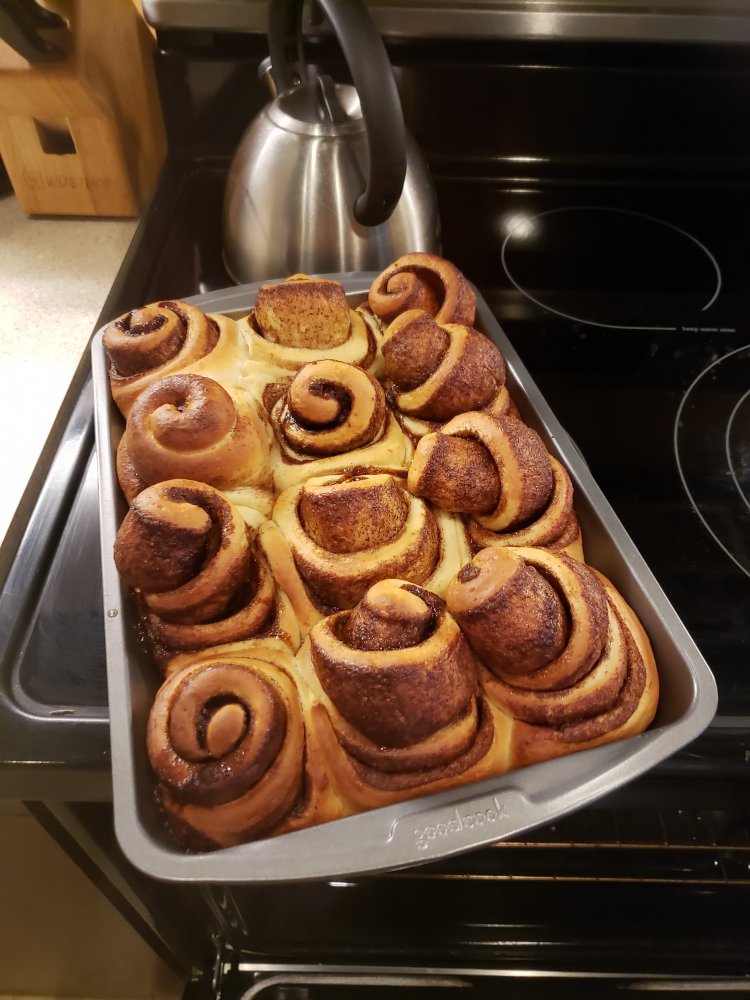 So, How do you know when proofing is done/not done?
Is there a difference between proofing overnight in fridge or just on the counter for, say 45 minutes?
Can I just bake rolls proofed in the fridge directly, or do I really need to let them come to room temp?
Any advice?
Thanks
Ad

Do not roll tight.

Do not proof by time. Proof by look and feel. (See photo)


Do not proof by time. Proof by look and feel. (See photo)


These are photos from a recipe that I was developing a few years ago.

Leave plenty of space between rolls 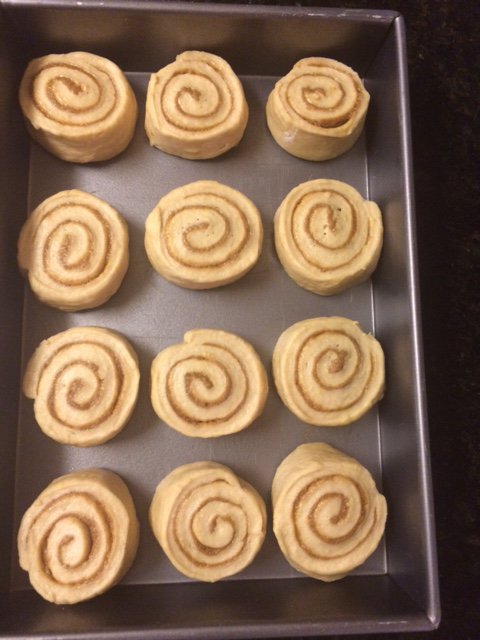 Roll will expand and fill in all sides and double in size. Touch dough lightly. If a slight indentation remains, it’s ready to bake 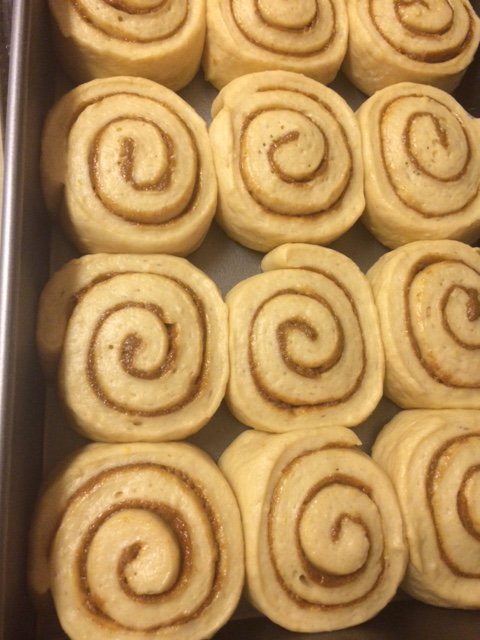 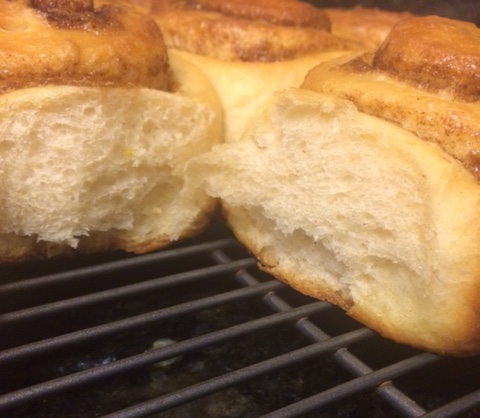 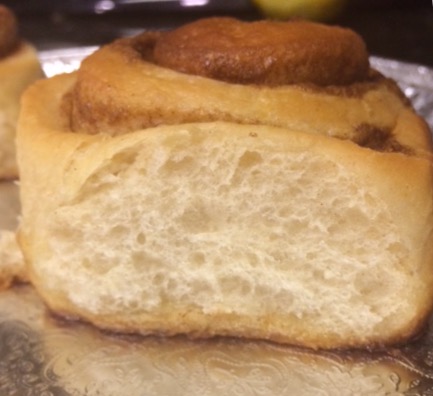 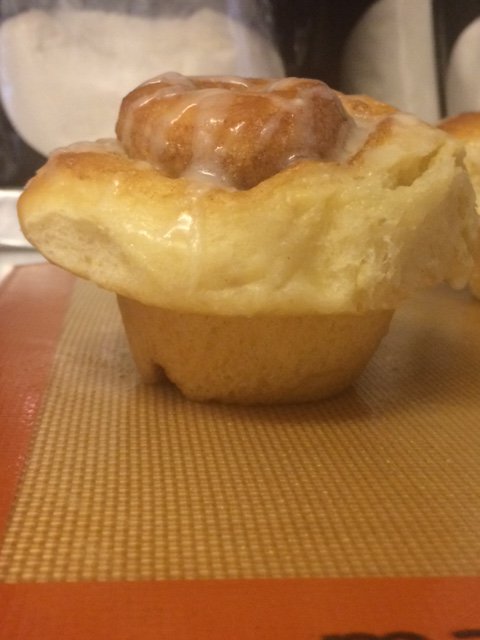 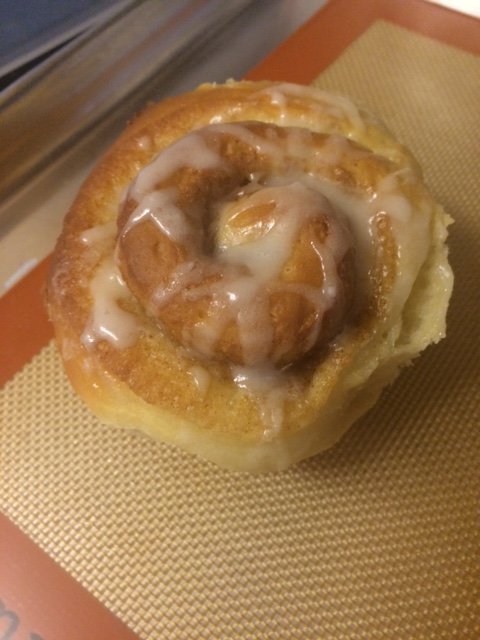