I love fresh cherries, but because they're so expensive, I don't cook with them much. I recently came into 2 cans of cherries, and I'm not sure what I want to make with them. I thought if y'all shared some of your favorite cherry desserts, I might find one that would work for me. I'd love to see/hear about your favorite not too difficult cherry dessert recipes, if y'all wouldn't mind sharing.
Ad

Cherry Cheesecake is my FAVORITE!!!!!

My next favorite is Black Forest Cake!

Then its Cherry Cream Cheese Danish 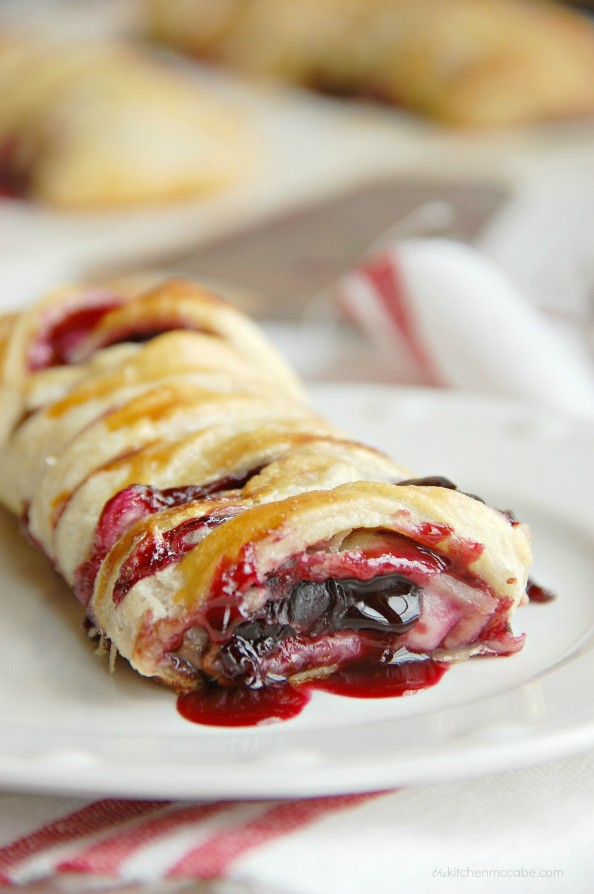 Then its fried Cherry Pies with vanilla glaze 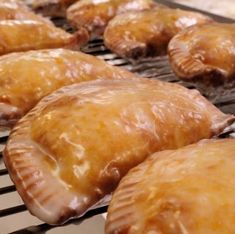 Hands down, without a doubt, cherry cheesecake it the BOMB! It has always been a favorite of mine, and now my kids are obsessed with it as well. We especially like it homemade, though sometimes I get away with making the cheesecake out of the box (ew, I know) then adding my own cherry topping.

I'm a pie and cobbler gal through and through - they're some of my favorite desserts and they work just fine with frozen cherries too I've found!

This is not to brag but I have already tasted cherry pudding which we accidentally made. We arrived from Hongkong with a small crate of cherries courtesy of a relative. We enjoyed eating fresh cherries but our consumption is limited. So as not to waste the leftover cherries, we made a pudding from the leftover bread and used the fresh cherries instead of raisins. It was good but raisins are still the best, I'd say, although my husband was all praises for the cherry pudding.

So it sounds sort of like a cherry bread pudding y'all made @Corzhens? That does sound good, since I love bread pudding.

Those pics are amazing @ChesterV. The danish sounds doable. I like the idea of the mini pies, but I've never tried them. That may be something I'll have to add to my baking bucket list. I think I could probably do the danish, stuffed with homemade ricotta, when I get more milk and lemons.

@cupcakechef I also love cobbler, even more than pie, which is a close second. Chester might be onto something with the mini-pie thing, because if I make something mini, I can save one can for another time, and try two recipes. I also have some canned blueberries, and I could always mix in a can of those (the cans are much smaller than the cans of cherries, for some reason) with the cherries, for some variety.
Ad

I am fortunate to have fresh cherries when in season. This year I made a cherry crumble. It was to die for, straight out of the oven with a scoop of Icecream! Yum

Cherry crumble sounds good. I haven't had or made a crumble in years. I have had some issues that came up and so I haven't had the time to make any desserts. I'll have to look around for a crumble recipe, cherry or blueberry would be nice.

I am not sure I have tried a cherry crumble, but that does sound like something that would work well for breakfast, or dessert really, depending on how much sugar there is in there I suppose. I would have to go with a cherry cheesecake though, but I do not have it often, which is good. I do love bing cherries by themselves thought too, so that is nice for the healthy route.
Ad

My favourite - Cherry Cheesecake !The best!
You must log in or register to reply here.